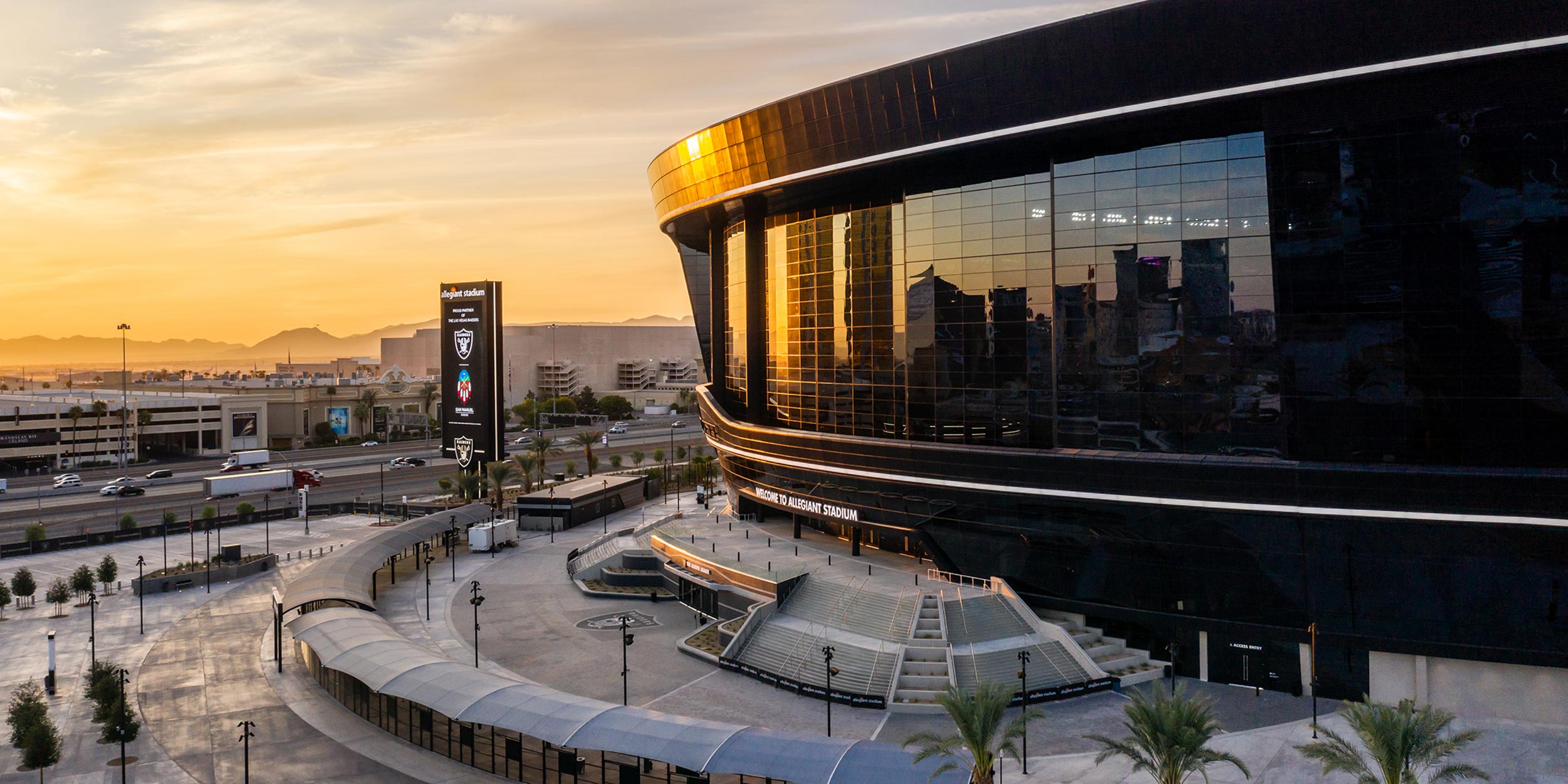 RIOS revamped the experience of arrival at the New Las Vegas Stadium, home of the NFL Raiders. As the site designer, RIOS created a series of event gardens and plazas from the moment of entry, which include multi-functional areas like on-site parking, tailgating amenities, and other sequences that lead to the stadium.

The site design considers new forms of arrival by accommodating rideshare, shuttles, and buses with a welcoming and seamless impression, while also considering queuing and security to enliven the pedestrian experience before, during, and after each game or event. 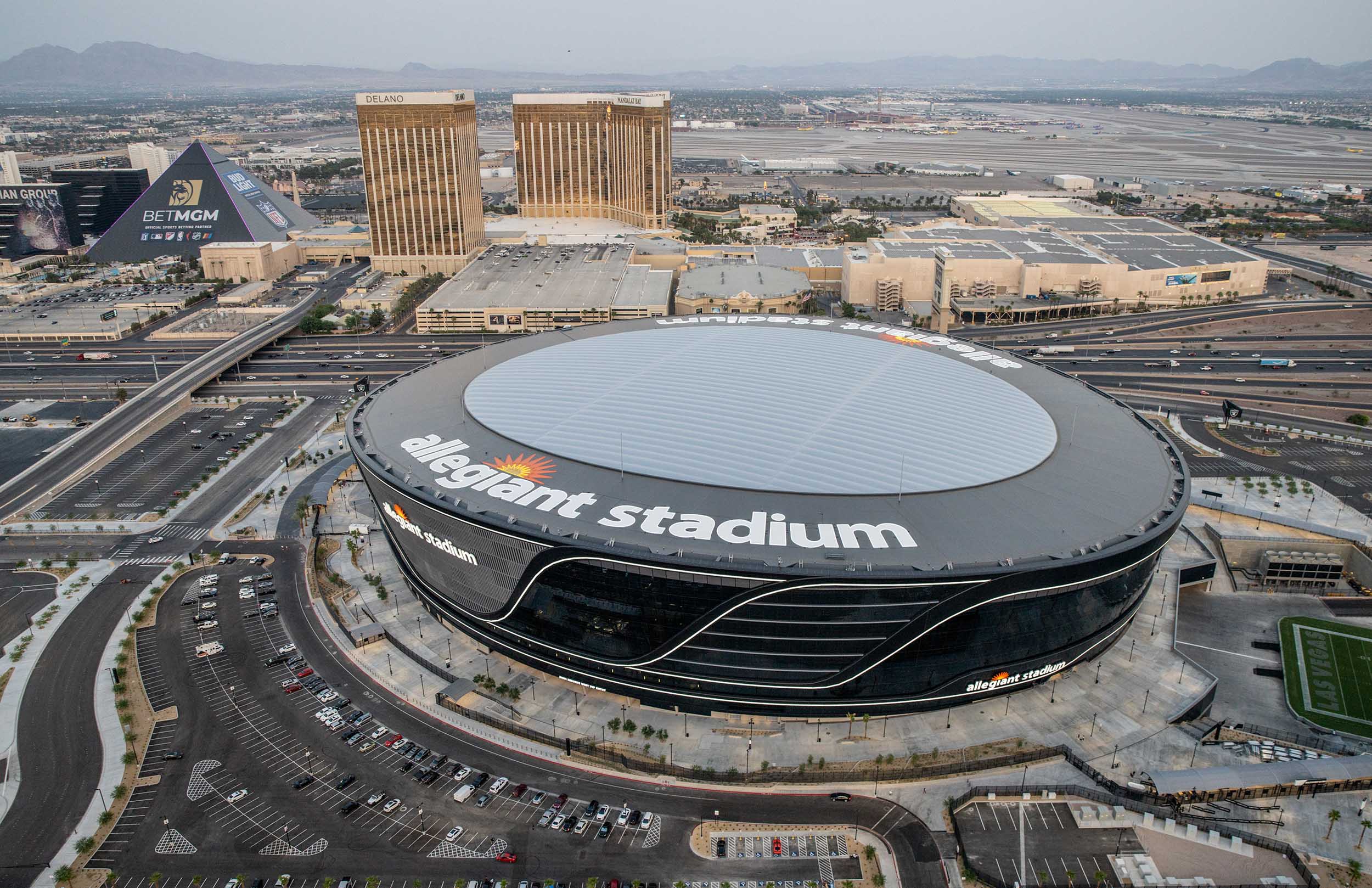 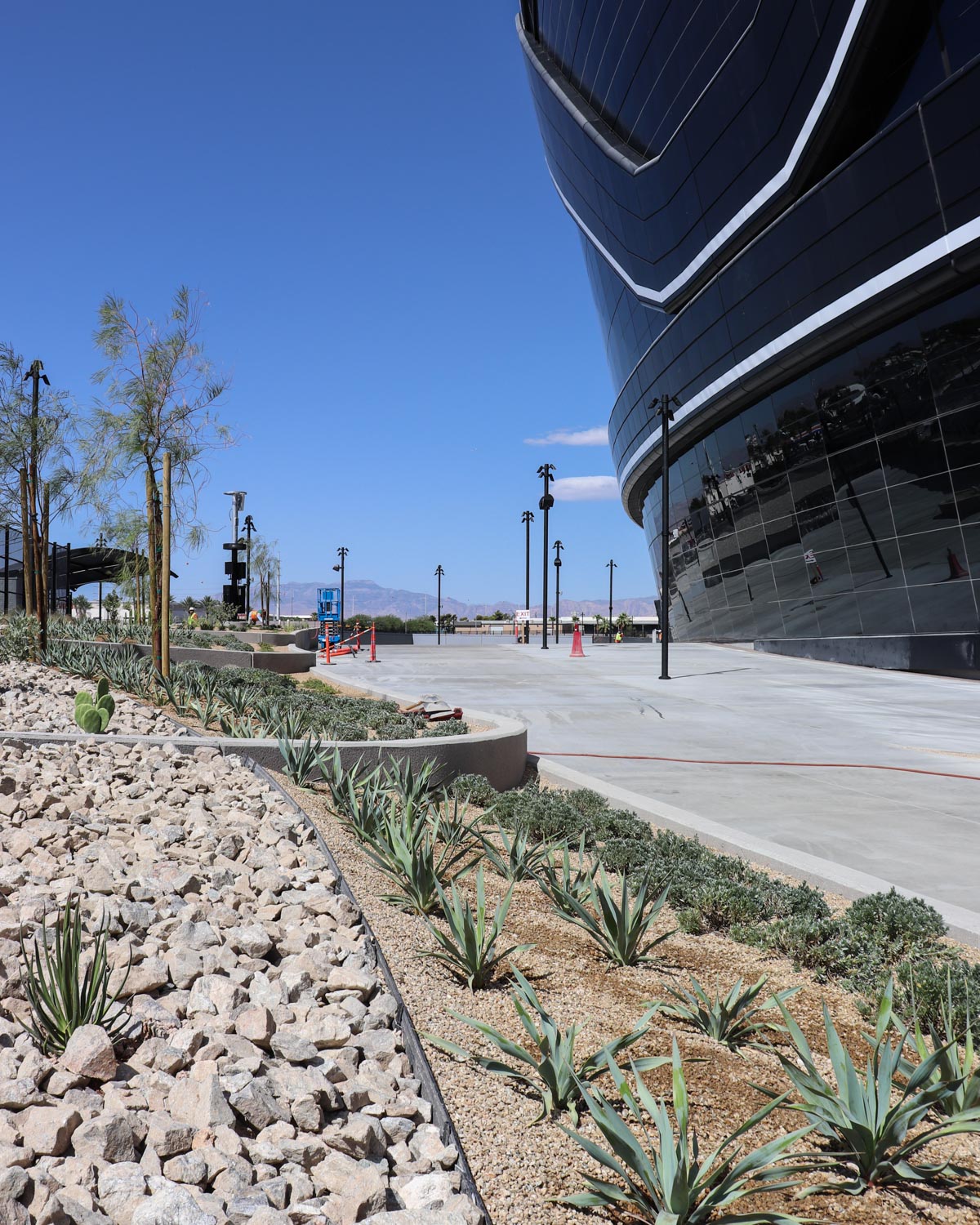 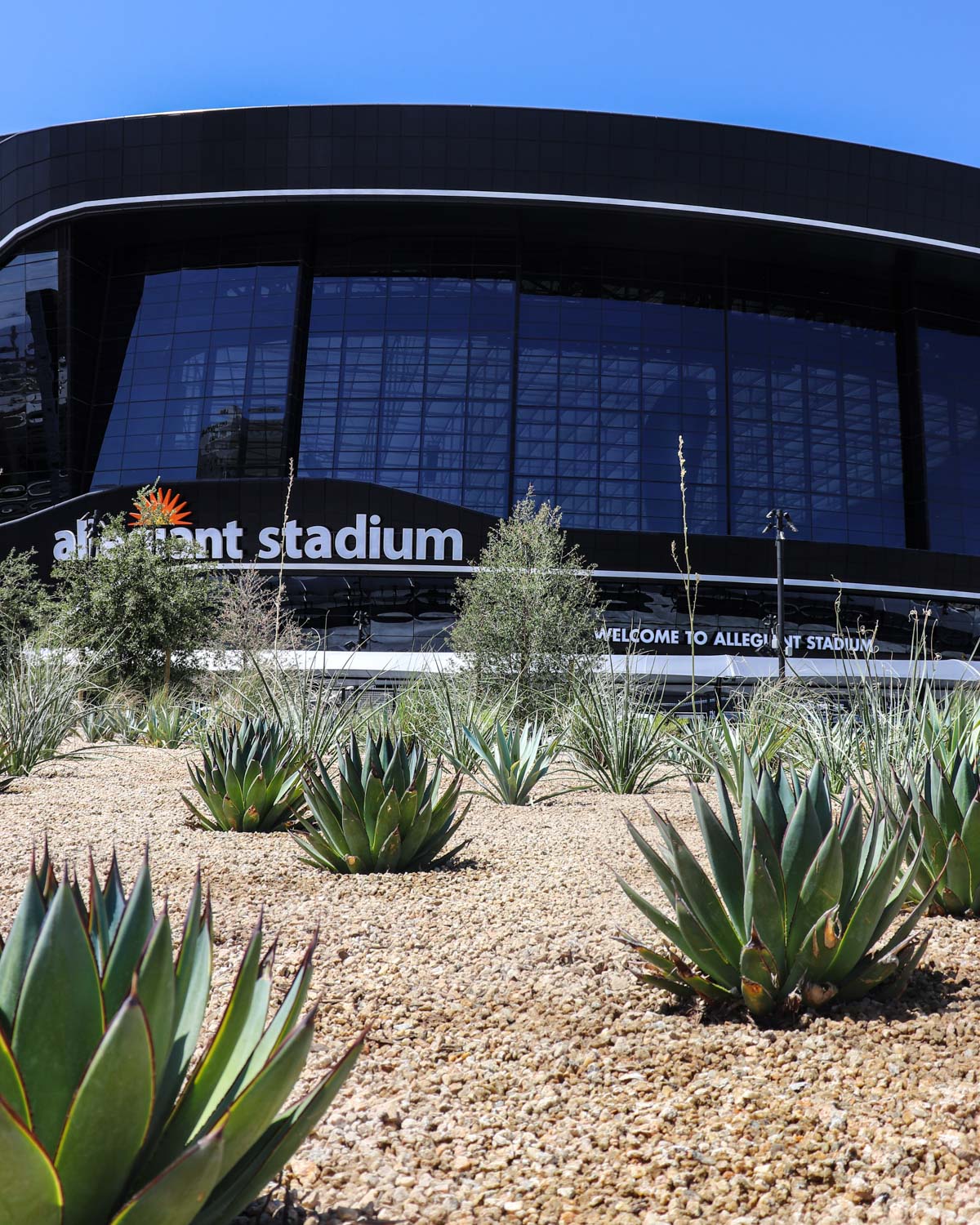 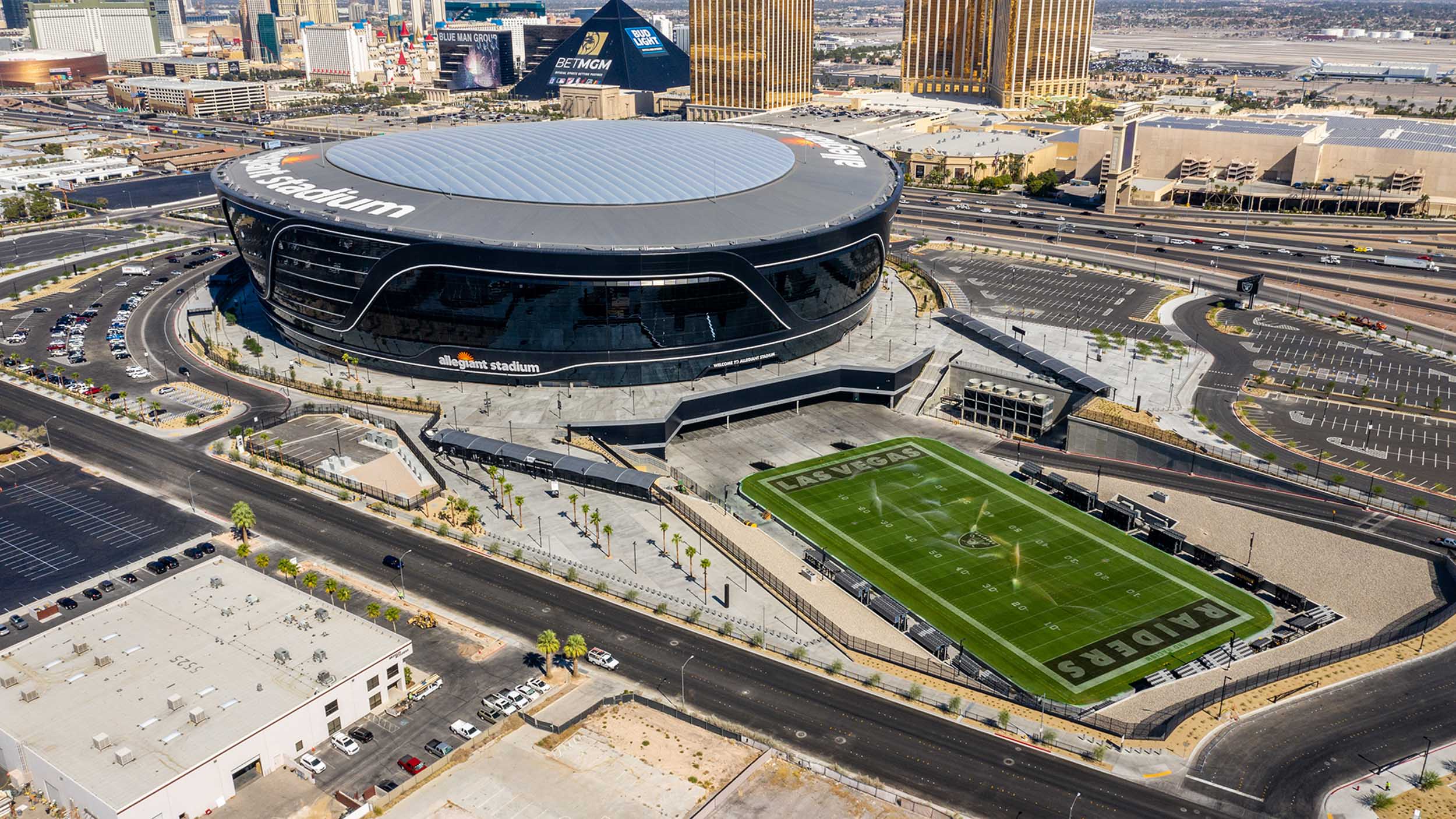 The landscape design within the stadium is a connective element that is inspired by the narrative of the desert, the story of water, and fluid lines that accentuate the architecture. 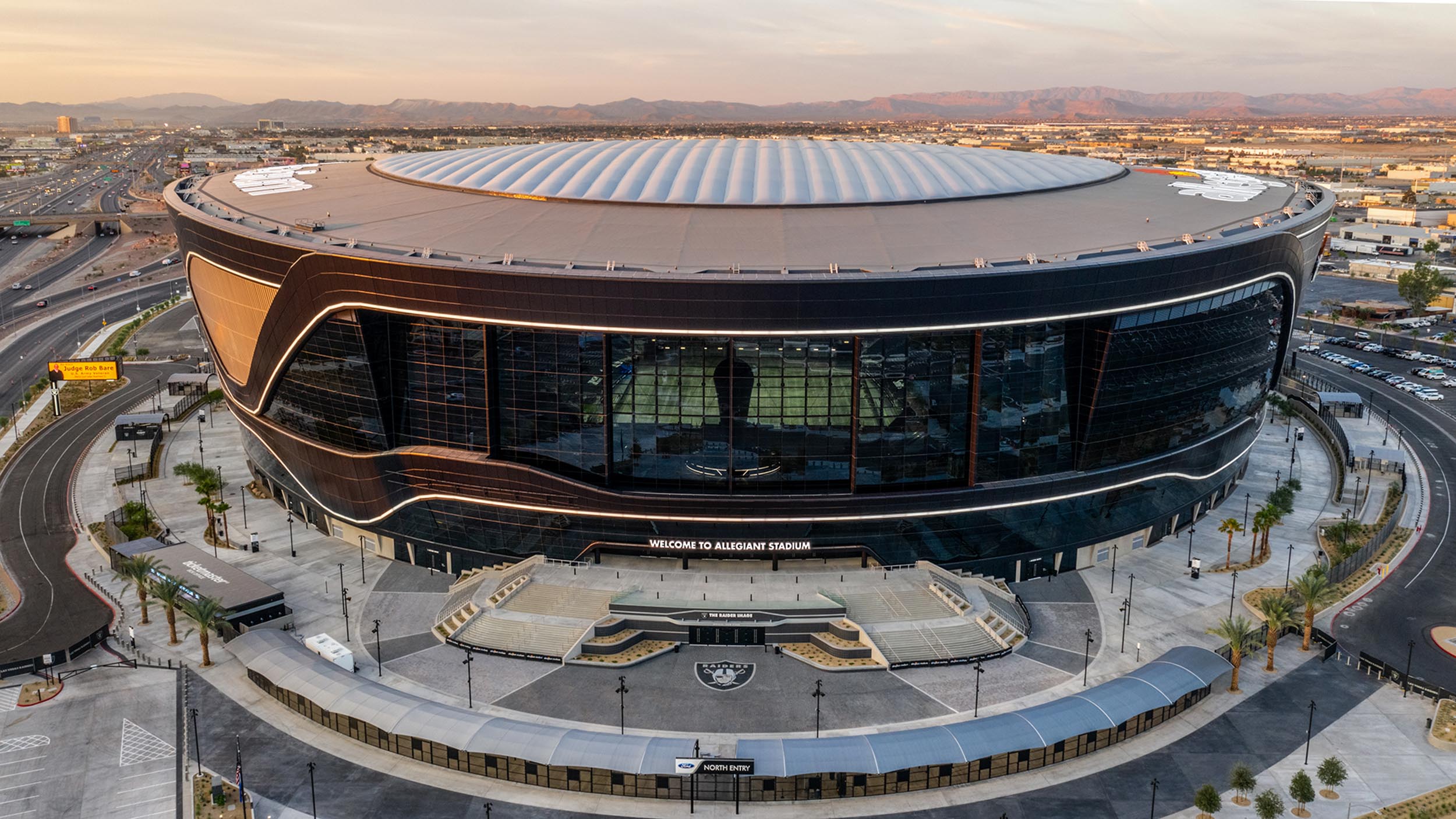 The modern, machine-like stadium is organized in a horseshoe, featuring spectacular views to the Las Vegas Strip at the open end. At the center of the aperture is a 120-foot tower with a “flaming cauldron” in Al Davis’ honor. The stadium houses 65,000 spectators, with the capacity to expand up to 72,000 for Super Bowl events. It is domed and air conditioned, but features a natural field, which retracts in and out of the stadium via large operable walls facing the Strip. The residual outdoor space, when not occupied by turf, is conceived as a large outdoor pre-function area. The site design considers eventual pedestrian connection to the neighboring Las Vegas Strip via a future pedestrian bridge. 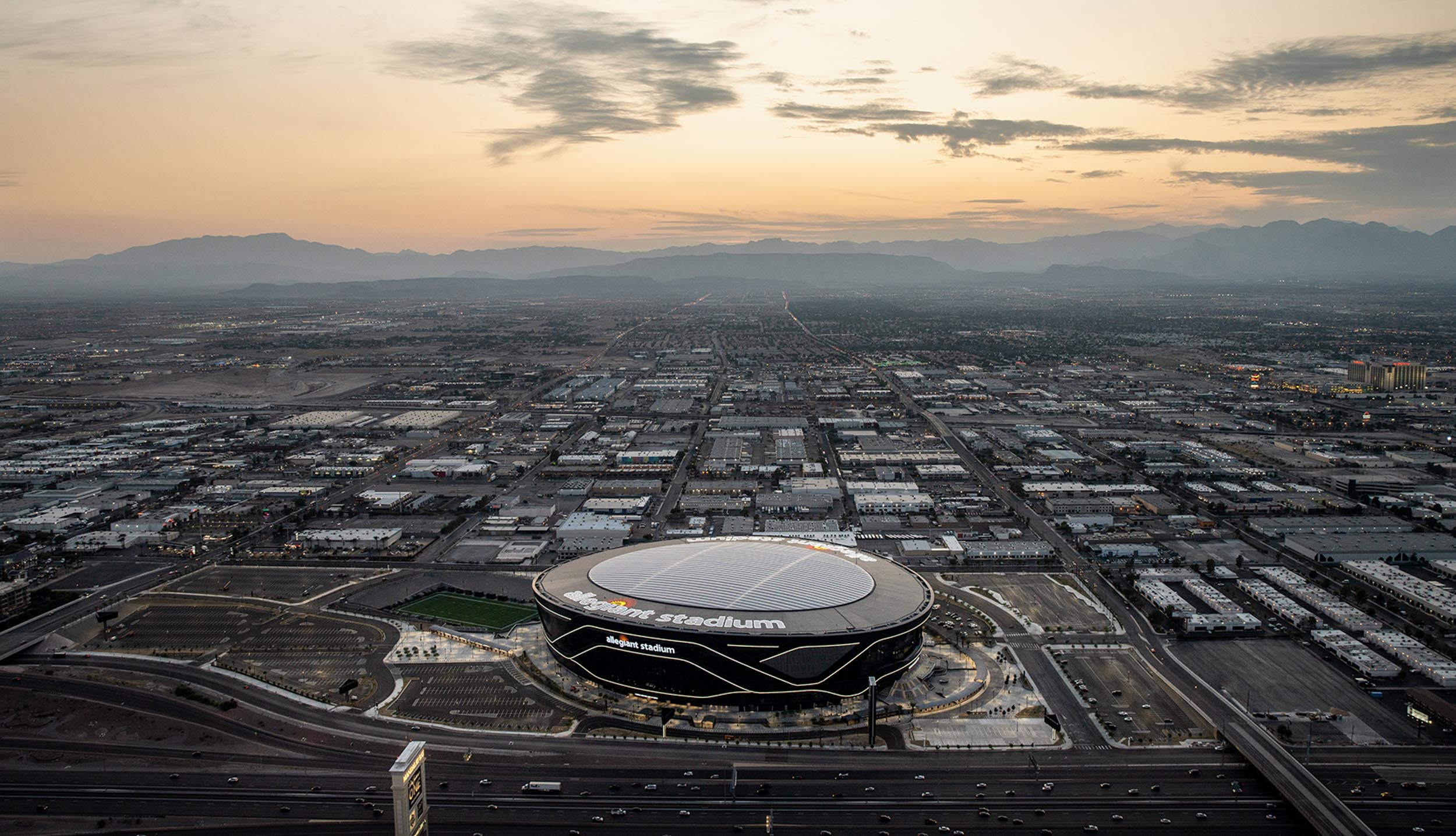