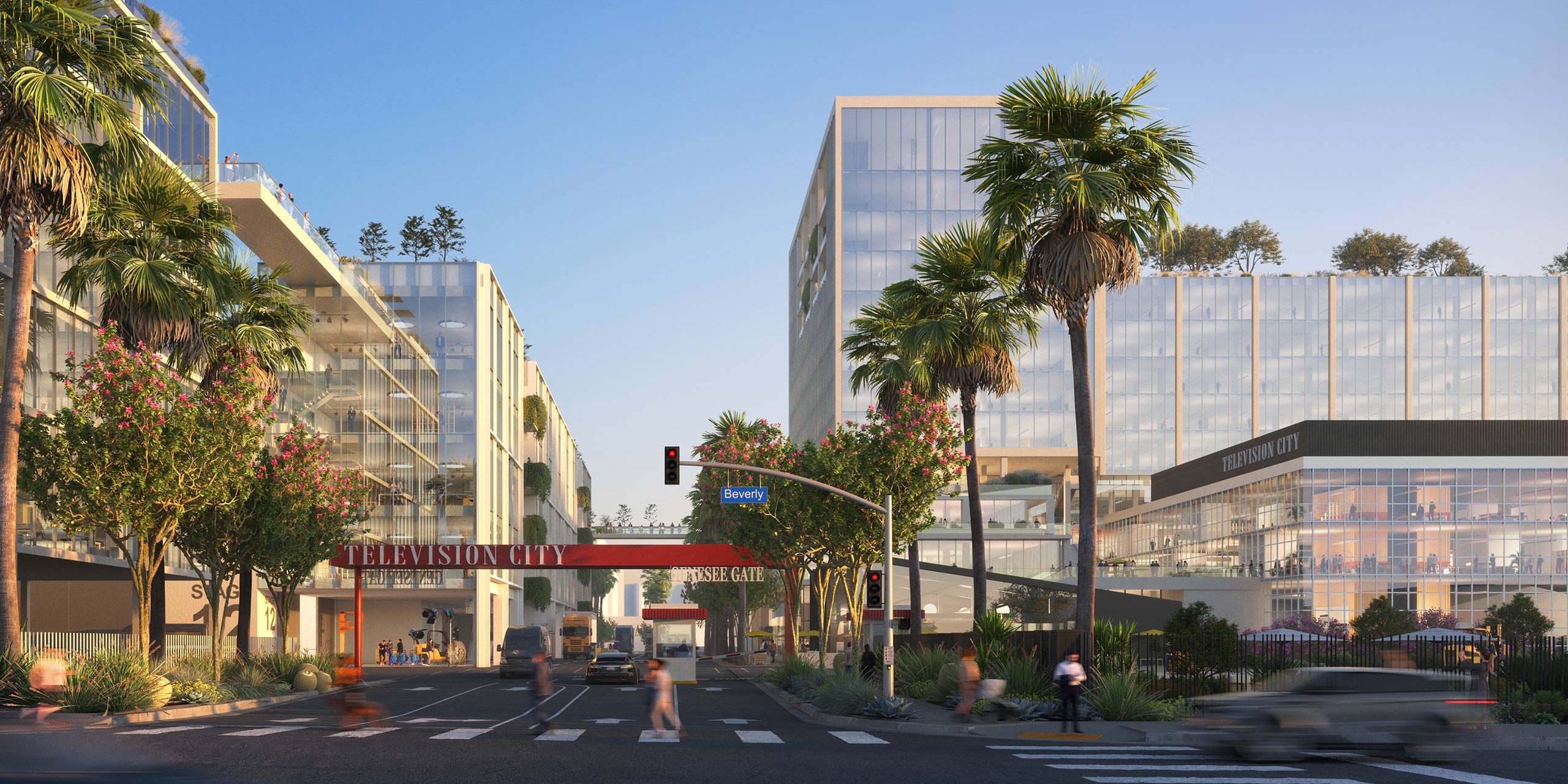 A Robust and Innovative World-class Studio

Formerly owned by the CBS Corporation, Television City is a cultural landmark and one of the industry’s most iconic television studios.

The new plan embraces architect William Pereira’s original vision, which focused on flexibility and adaptability and called for the eventual development of dozens of stages and multi‐story office towers. The TVC 2050 plan builds upon Pereira’s futuristic vision, allowing the studio to accommodate evolving technologies and industry demands.

TVC 2050 will enhance the public realm, restore views of the historic façade and bridge entryway from Beverly Boulevard, and generate significant economic and community benefits. 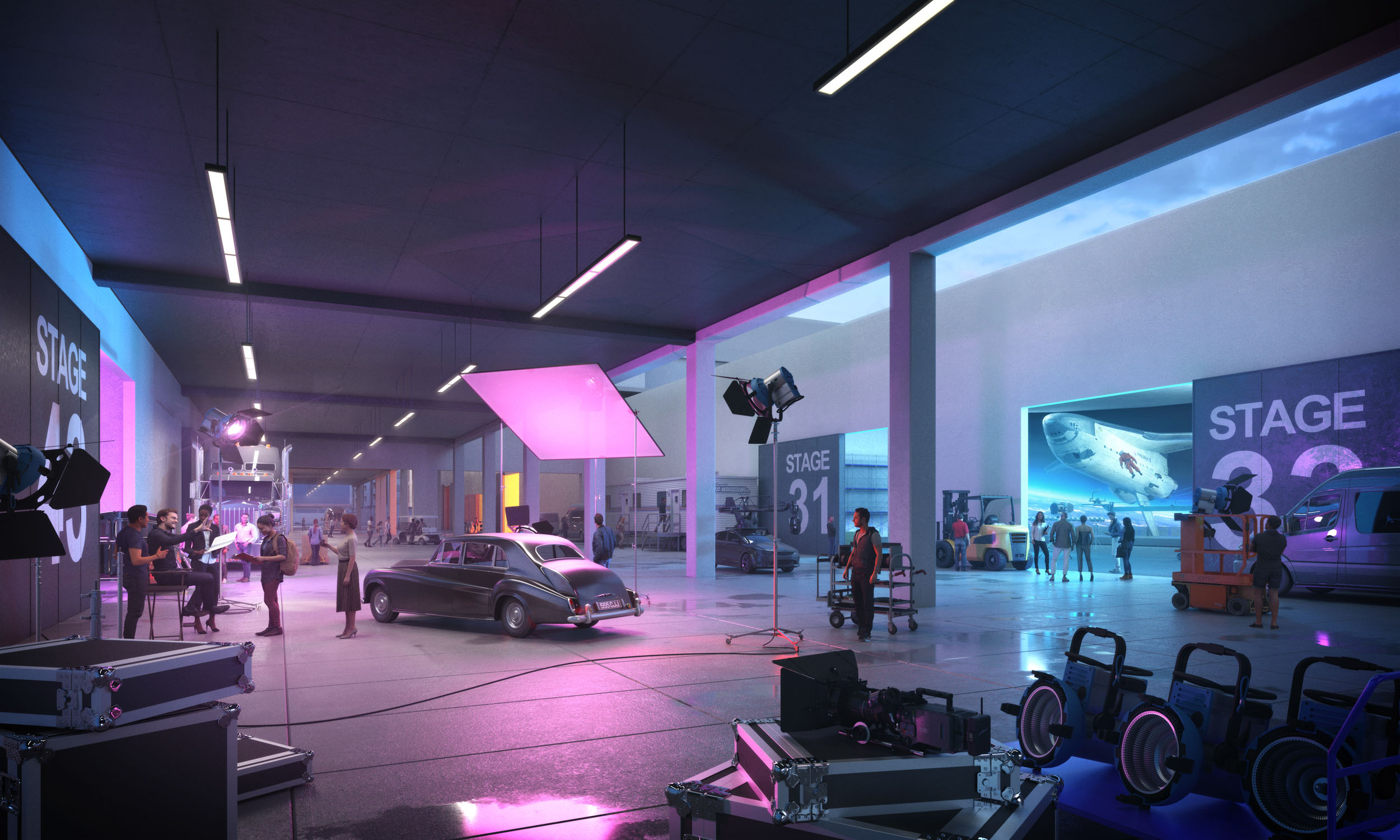 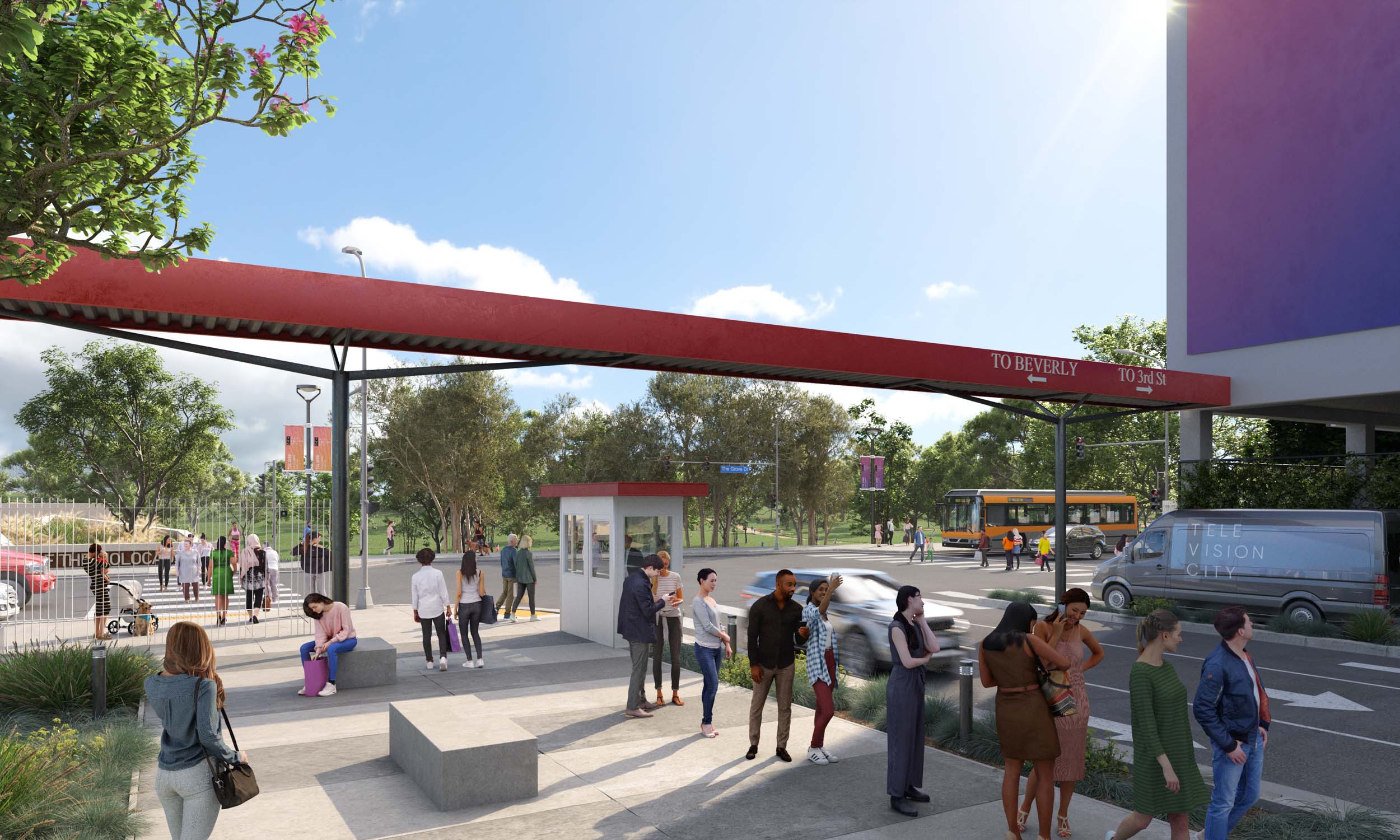 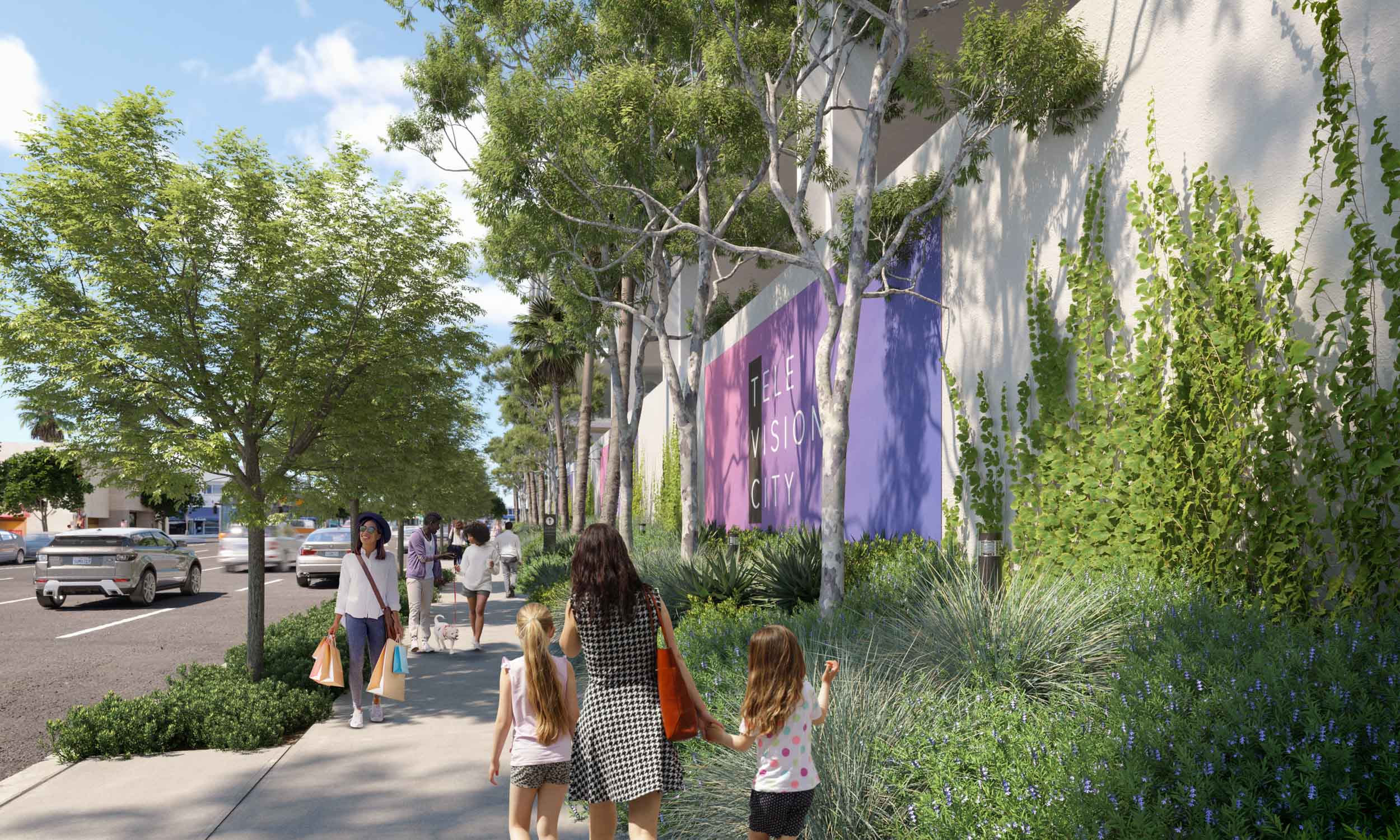 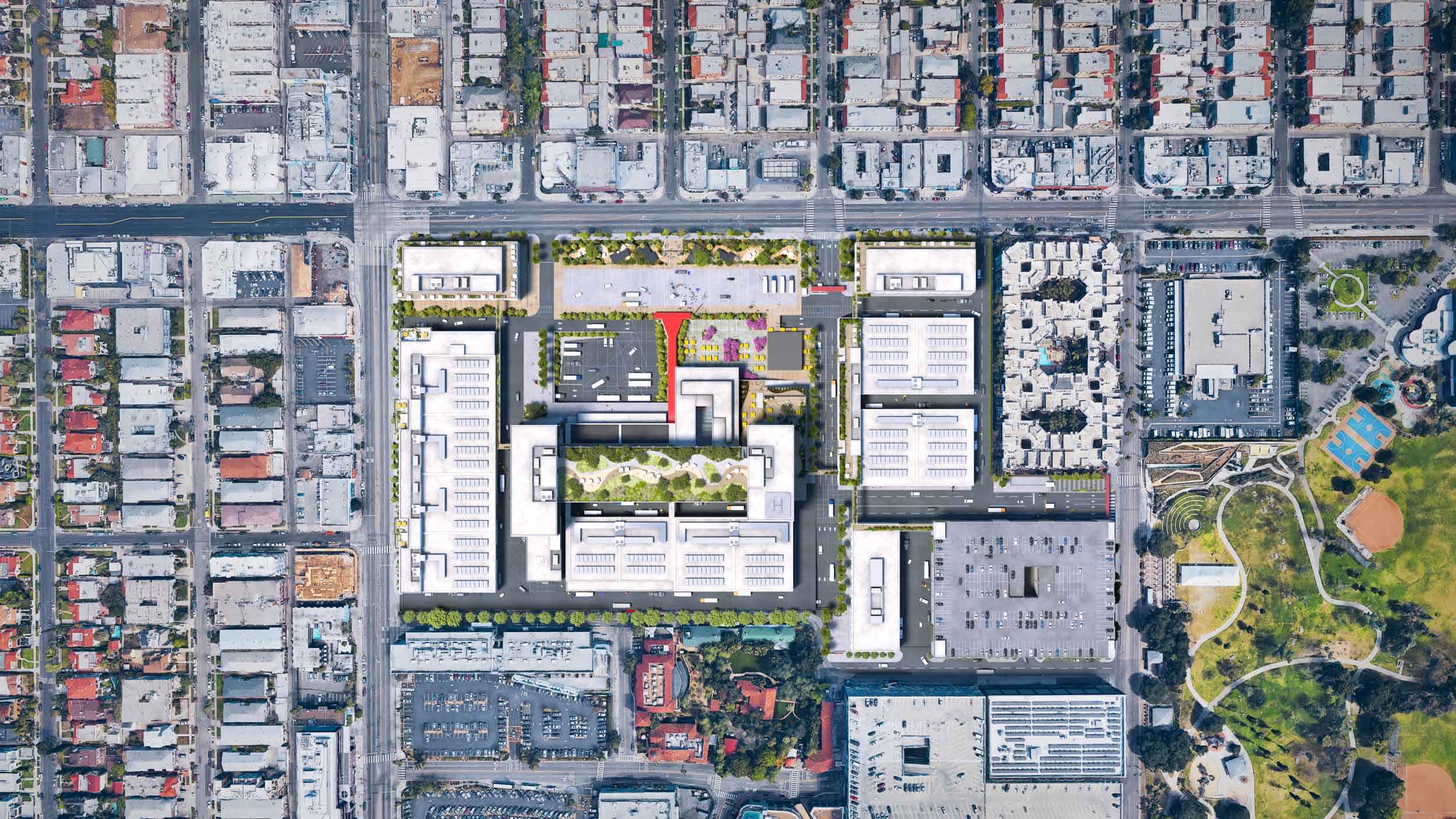 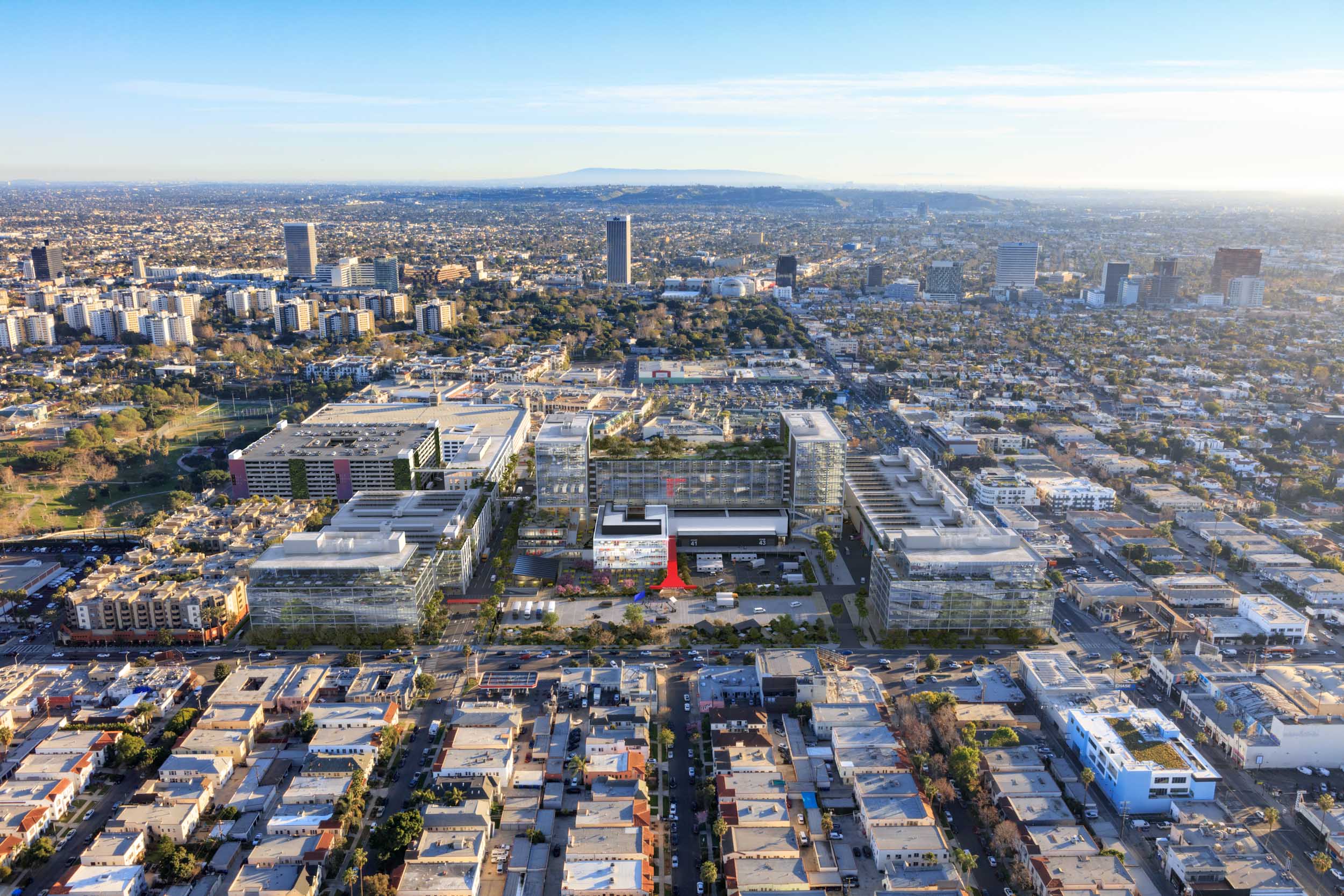 See what we create behind the yellow door.

Receive the latest news from RIOS in your inbox.