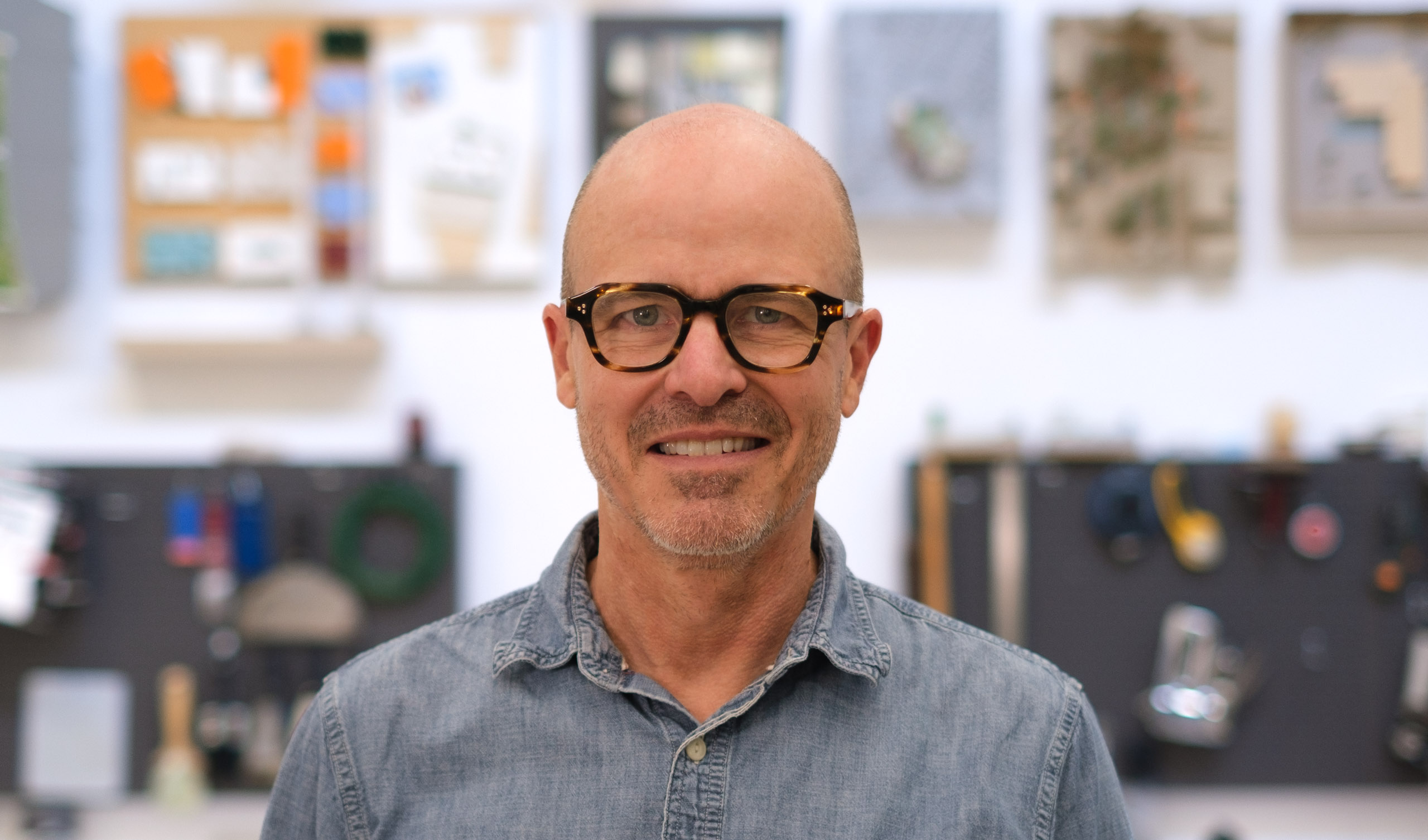 Matt joined RIOS in 1996 as a Landscape Architect. He contributed to projects such as the award winning Douglas Park in Santa Monica. Matt has worked as both a designer and technologist, as well as being involved in the early startup efforts of our product company, notNeutral. Matt’s extensive interest in technology has led him to focus on that aspect of our studio, and he now serves RIOS as its Chief Technology Officer. Matt takes advantage of technologies that allow for fully engaged remote work, and has been telecommuting from Portland, Oregon since 2009.