Bob joined the practice as a principal in 2001 after over a decade of collaboration with the firm. In 2003, the firm changed its name to Rios Clementi Hale Studios in recognition of Bob’s leadership contributions. 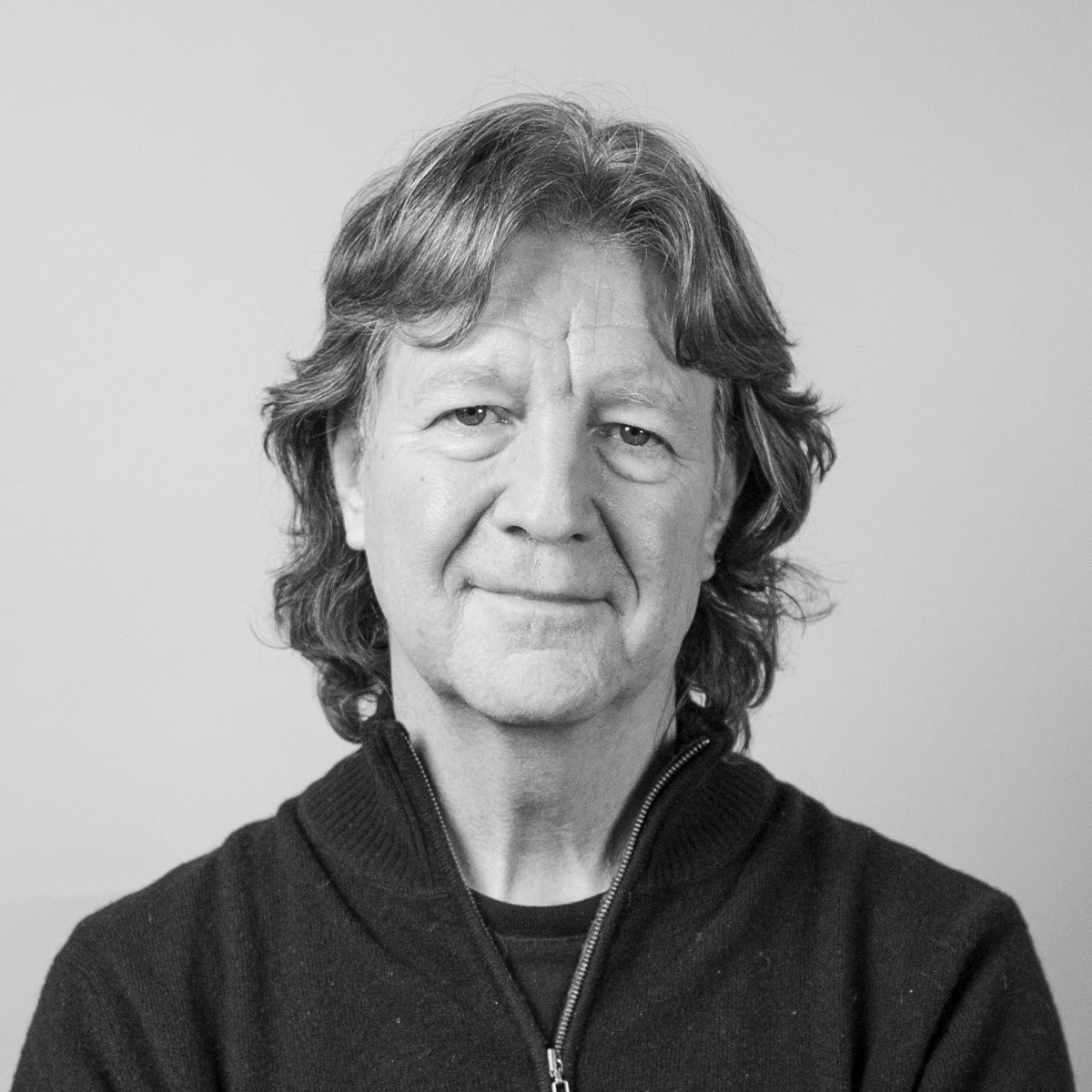